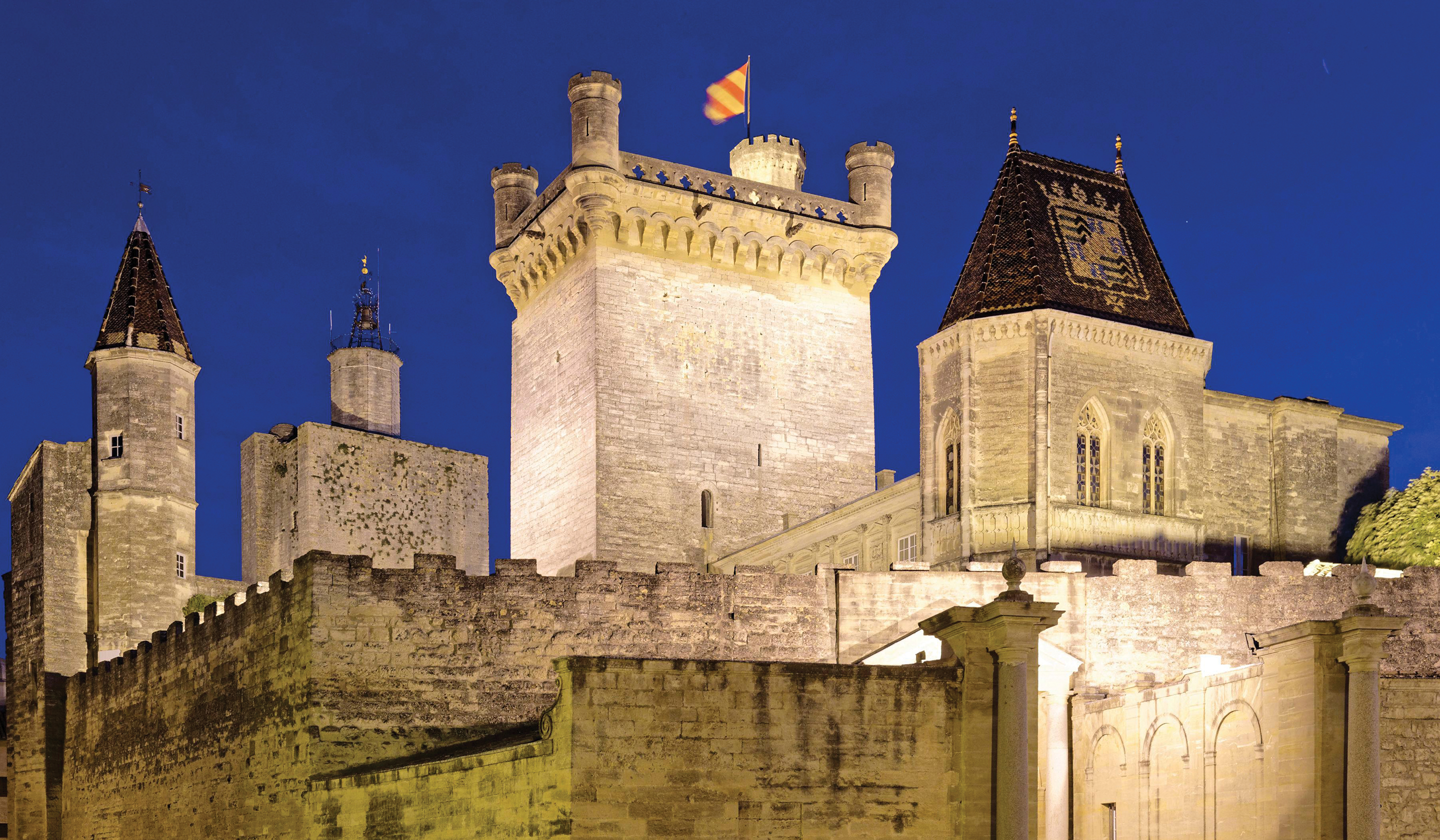 We have carefully choreographed our all-included shore excursions with unforgettable destination experiences not available to other travelers. Like Tauck's signature land trips, our river cruise itineraries focus on the destination to immerse you in the essence of the places we visit. Think exclusive events that sparkle with cultural treasures for Tauck guests only, from gala dinners in private places, castles and châteaux where royal hosts roll out the red carpet to wine tastings at private vineyards, exclusive music performances, presentations by noted local experts, culinary artisans in French markets, artists and historians in museums and workshops, and command concerts with music by Mozart, Chopin, Liszt, Strauss and Beethoven in venues that inspired their genius… and promise memories that linger long after you return home.

You'll explore like an insider, share stories, learn from experts, and meet artisans who teach you their secrets. Talk with the locals. Experience their lands, their daily lives, their traditions. Make cultural connections that broaden your horizons and enlighten your mind at lectures, stir your soul at music and dance presentations by local performing artists, inspire your palate at cooking demonstrations… and you'll dine off the riverboat at local restaurants… castles and palaces, trendy cafés, taverns, wineries, bierstubes, local markets… charcuteries… a ranch… and more.

Our deep and longstanding relationships throughout Europe enable us to provide Tauck Exclusive events ashore in unique venues on our included shore excursions on every cruise, for true insider access to local culture on all of the rivers of Europe.

The Danube
The ancient Danube River carves a winding path through ten modern-day European nations, as it flows through the history of Imperial Europe… along the way Tauck exclusive experiences include:

A private Imperial Evening at a palace in Vienna
Built in 1784, the sumptuous Palais Pallavicini is a grand private palace in the heart of Vienna whose magnificent Baroque touches transport you to another time. Join us at the Palais for a gala evening featuring a reception, dinner and classical performances sure to sweep you off your feet… and let you experience firsthand how Europe's cultured classes lived and were entertained centuries ago. And film fans will note that the Palais and its elegant façade served as rogue Harry Lime's postwar Vienna apartment in the Cold War classic "The Third Man."

The Rhine
The Rhine Valley is nirvana for authors, artists, and travelers of every interest. Here mountains rise abruptly from the water's edge, ancient castles perch aloft, gentle valleys calm, age-old winelands lure, spas give respite, cathedrals inspire, plains and woods catch the eye, and a great river runs through it – connecting centuries of history and culture. Experience it your way in riverside villages, country retreats and centuries-old cities during a choice of experiences that are uniquely Tauck including…

An elegant sparkling evening at Schloss Ehreshoven
Built in the 14th century and later expanded in the grand style of a Baroque manor house, Schloss Ehreshoven is surrounded by gracious 18th-century French gardens and a castle park. For nearly a century the castle has been the heart of a charitable foundation whose main mission includes providing a home for unmarried aristocratic ladies without means in their golden years. Frequently used as a location for movies and TV shows, the Schloss provides an elegant setting for Tauck's exclusive cocktail reception and dinner, hosted by a member of the family.

The Rhône
Savoring local specialties on a private ranch in la Camargue with Provençal cowboys… discovering France's epicurean heart in a famous market in Lyon… feeling lucky in Monte-Carlo… tasting chocolate, pastries and Côtes du Rhône vintages at the source, in one of the greatest wine-growing regions on Earth… what river cruising on the Rhône is all about…

Experience a taste of the "Wild West" of France in la Camargue
Drive past marshy fields of grazing bulls and white horses to a privately owned ranch in la Camargue, where the Rhône meets the sea, and experience a different taste of Provençal life for Tauck guests only. It begins with a horseback welcome by the warm-hearted family who lives here, continues with a farm-fresh feast of locally produced fare and a heartfelt guitar serenade, and culminates in a display of skill by Provençal cowboys (known as gardians) that will have your heart racing at every turn.

The Seine
Discovering Versailles' gardens and salons... pleasures of Montmartre and treasures of the Louvre… cheese tasting on an exclusive visit to a local farm… exploring Monet's home and gardens at Giverny… going back in time at D-Day's beaches... sipping Calvados in the region where this cider brandy was born… dining in a château or overlooking the Tour Eiffel… this is river cruising on the Seine, Tauck Style…

A very special evening awaits at a 17th-century château
In the Normandy village of Tilly sits a grand manor house that's been dubbed the "Versailles of Normandy," Château de Bizy. Not only was it inspired by the "Sun King" Louis XIV's spectacular Château de Versailles, but Louis XV actually called it home for a time. Today, it's the opulent setting for a Tauck Exclusive reception and dinner accompanied by live music and brimming in Baroque grandeur.

The Douro
Its allure is legendary. Over 2,000 years of winemaking history are etched into the jaw-dropping riverscapes of the Douro as it meanders gently from its source in the mountains of northern Spain to Porto where it kisses the Atlantic Ocean. Along the way, it flirts with terraced vineyards, picturesque quintas and World Heritage Sites that marry cultural riches with scenic splendors in a blissful sensory overload in one of the most beautiful wine growing regions in the world.

Sample the bounty of the Douro River
Situated near the village of Pinhão in the Cima Corgo region of Portugal's Douro River Valley wine country, the family-owned wine estate of Quinta do Portal has produced premium Port wine on this land since the latter part of the 19th century, and began producing fine non-fortified wines on a boutique winery model in the 1990s. Your visit to Quinta do Portal introduces you to the estate's vineyards and winemaking process, and includes a delectable wine pairing dinner featuring wines created on the estate.